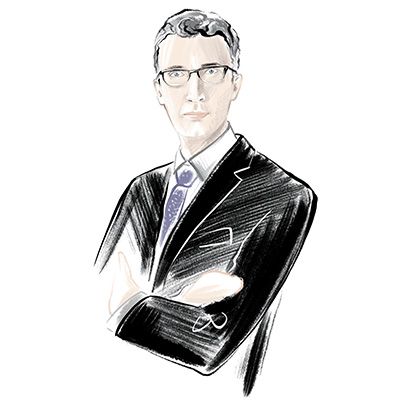 Born in Verona, Italy, in 1967, he graduated in Economics and Business. He moved to Hungary in 1992. He started his professional career in Budapest at a well known English consulting company, assisting foreign investors and two years later he became partner. In 1995 he established ITL Group, one stop-shop consulting company, assisting a large numbers of investors in Hungary. He has been often invited by Institutions, Banks, Chambers of Commerce, Universities and Newspapers, bringing his experience, competence and analyses regarding the Hungarian – Italian relations. He participates actively in several Associations and Clubs. He has been awarded the “Paul Harris Fellow” twice by Rotary International and the title of “Officer of the Order of Merit” by the President of the Italian Republic for his role in stimulating economic and business exchanges between Hungary and Italy. Beside Italian, he is fluent in English, German and Hungarian.