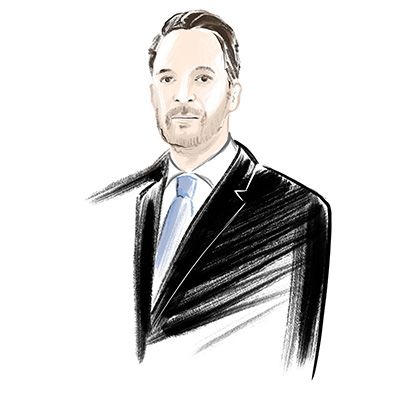 Born in Veszprem, Hungary, in 1976, he graduated from the Faculty of Law of Péter Pázmány Catholic University, Budapest. He has built up his experience in the Tax field working for the Hungarian Tax Office in Budapest (NAV) for several years. There, he was part of the Legal and Coordination Department as a Legal Counsel. In 2010 he joined ITL Group as a lawyer. In 2014 he became a Certified Tax Expert and VAT Specialist and consequently Member of the Association of Hungarian Certified Tax Experts. After playing an active role in the structuring of ITL Tax Advisor, a new division of ITL Group, he became the head of the newborn department in 2016. Other than being called as a speaker to a number of conferences, he is Counsellor in Tax Legislation at the Ministry of National Economy. His specialties are tax law and criminal law/criminal aspects of tax avoidance.