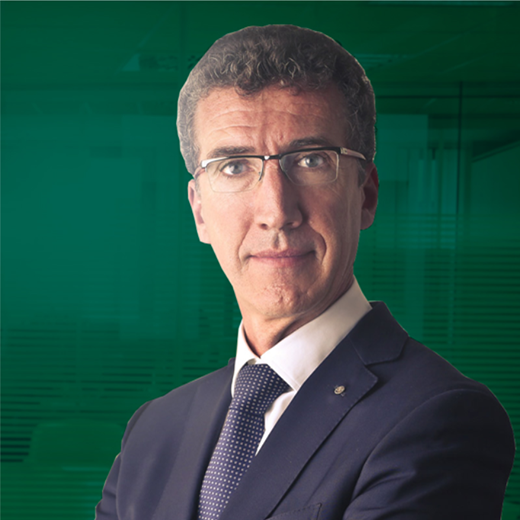 The Boom Magazin has recently published the second edition of its new book “365 üzleti történet” (365 business stories) which aims to tell inspiring and interesting stories from 365(+1) business people. While most of the stories were written in the year of Covid-19, the majority of them are not about the pandemic. The people who are featured in this book often bring stories from the past, which inspired them, pushed them to their limits, and ultimately, made them the people they are today.

Such is the story of Mr. Alessandro Farina, founder of ITL Group. By reading it, you can learn more about how came to Hungary, his first experience at the train station, and how, despite all the initial difficulties, he came to love his new home.

On behalf of ITL Group and Economia.hu, we would like to thank the work of Boom Magazin and everyone involved who made this book possible. In times of great uncertainty and distress, starting every day with a little bit of positivity is a great way to deal with the challenges that the coming period will bring.

Exactly 500 years later … I arrived in Hungary, and discovered my America!

I was a well-behaved 24-year-old boy, the son of a lineage of wealthy entrepreneurs. For over 100 years our name has dominated the city of Verona in commerce, publishing, culture, agriculture. There is no doubt that we have left the mark of our passage. But every era has its own history, and unfortunately, after so much glory, the family business, under the dominion of the grandfather, went into crisis in the 1970s, bringing with it the entire heritage accumulated in previous generations. the activity was closed without leaving debts lying around (unlike the improprieties that are committed today). The company bore the name of the family and at that time honor played an important role.

All the friends I frequented were children of entrepreneurs who still had a solid heritage and an activity to manage for their future (in reality most of them then lost the company in the following thirty years due to various difficulties and subsequent economic crises … Now we will see the latest how they will face Covid19).

In 1992, as soon as I finished my studies in economics and commerce successfully, I decided to try my first experience abroad. Frankly, I didn’t know the world … not to mention Hungary!

At that time, the lack of internet certainly did not facilitate the search for contacts in other countries for a boy of my age, and I, therefore, entrusted this task to my dad’s acquaintances. Within a few weeks, I am given the opportunity through other family friends to do a one-year internship in an English consulting company based in Budapest.

So I take my first train to the Eastern countries … the adventure begins!

I arrived on a February evening under a snowstorm. As soon as I get off the wagon, a great black man comes up to me and asks me: “Do you want to change?” – I was unprepared – I shot 100 German marks and I asked him “How much?”. The gentleman takes out a bunch of bills and gives them to me. I had no idea of ​​what the guilder was worth, and I will never know if he fooled me …

I took an old taxi and arrived at the Stadion hotel (my budget was limited). The hotel lobby was full of “young ladies” waiting for customers. A curious and interesting show for a good Italian boy from a good family …

From that moment on, adventures and anecdotes of all kinds and colors have followed. Beautiful and ugly … from food poisoning, due to lack of hygiene in restaurants, theft of cars (in the early years I underwent three attempts a year due to the Italian license plate) and in the apartment, but also to be able to discover and get to know this wonderful country that I have been able to explore far and wide for work.

At that time, still dominated by the Trabant, with pea or eggplant green viscose clothes, where you were dealing with entrepreneurs or directors of cooperatives around the country, it was normal to drink a bad coffee with a sugar cube that never melted and a palinka at 9 in the morning.

What for many of you represented the normality of an epochal passage, in my eyes was a stage of a Kafkaesque opera that I adored and with which I fell in love every day.

In the following years I was able to test my skills in many fields (consultancy, fashion, real estate, energy, industry, commerce …) some times with commendable results, others less so, but I don’t regret any of the companies made or closed, because each one added a piece to my life and led me to meet wonderful people.

28 years have passed since my arrival in Budapest, I have successfully built my consulting company to assist foreign investors and I can say that the greatest value of my presence is precisely to be able to interpret these cultural differences in the best way that in part even today I see and that often create points of encounter and confrontation.

28 years have passed since my arrival and even today I firmly believe in the ethical and moral values ​​that guided my every choice, where money is not the end but the means, the result of a good job done with passion and love. 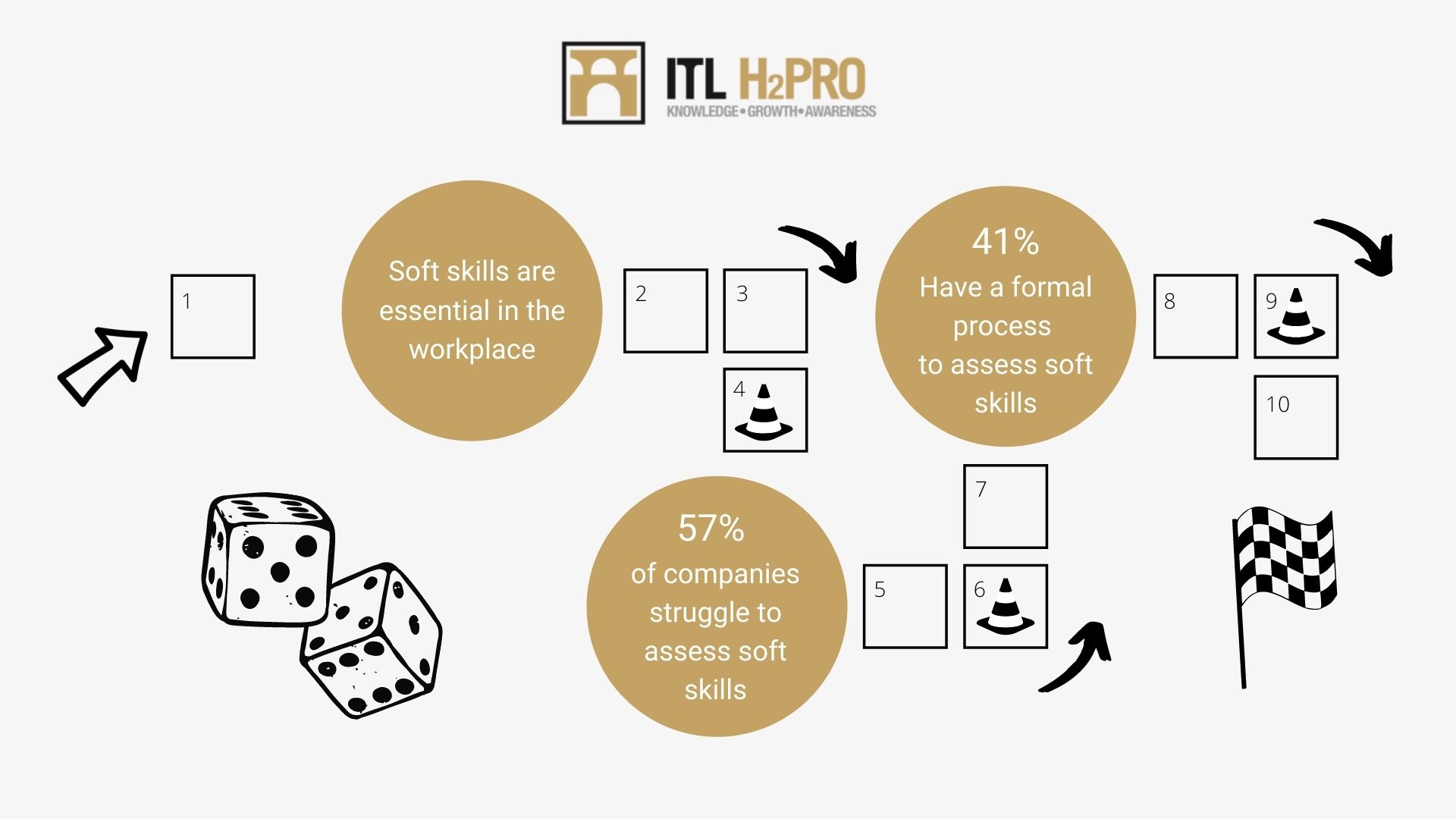 cultural awareness in the workplace: a workshop for itl group alumni 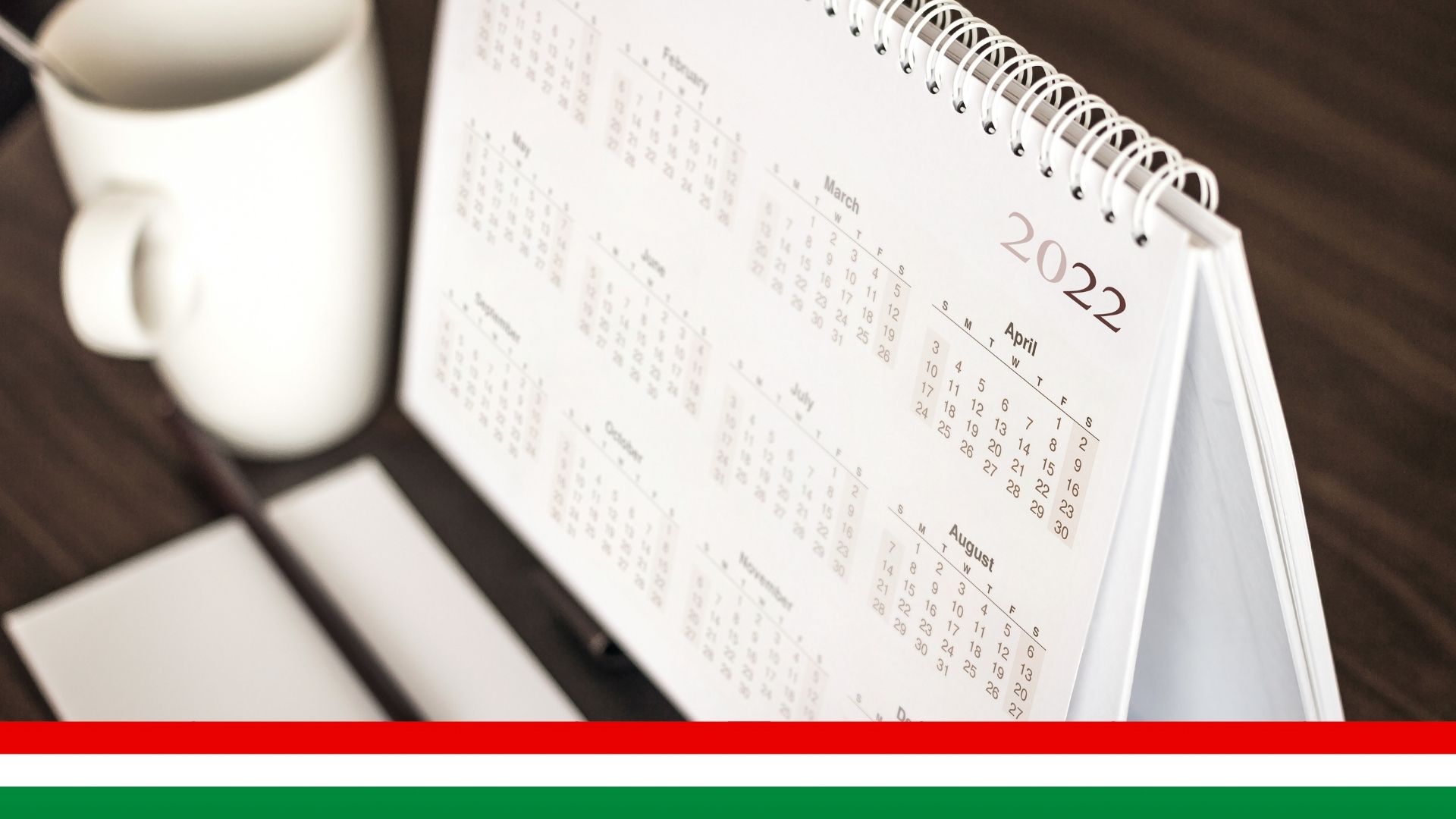 public holidays and Working days in 2022 in Hungary