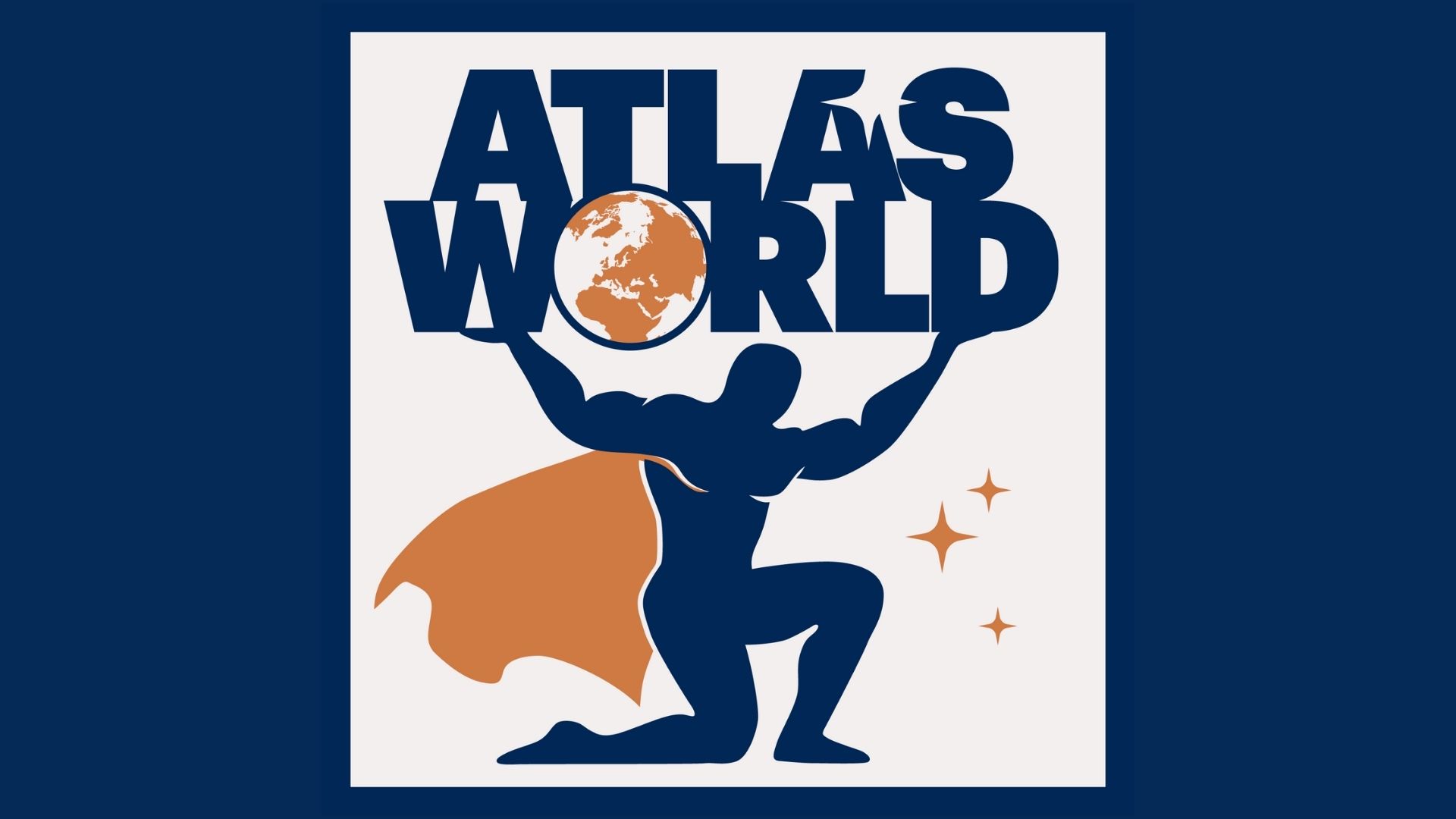 The creation of a community of leaders capable of contributing actions and projects to develop a better society. A change is possible thanks to sharing common ideas and values ​​between people, orienting ourselves on the three pillars (E.S.C.) that we want to consolidate in companies: Ethics, Sustainability, and Creativity.

This is the main objective of Atlas World, a non-profit project created by the Veronese entrepreneur Alessandro Farina, who has lived in Budapest for 30 years, successfully operating in the business services sector with ITL Group. This company now has 75 professionals.

It is possible to join this community by signing the Manifesto, which contains the message of Atlas World. The protagonists are certainly the three values ​​that our leaders must embrace and spread in their companies to educate our generation and benefit the society in which we live.

1. Ethics, which marks our every step and action, is a redefinition of the concept of profit. We recognize the difference between mere success and the importance of the legacy for future generations.

2. Sustainability, the aspect that we recognize of most significant importance every day, is perhaps the real point of a new departure. Taking care of people’s well-being and natural resources, thinking about the future that awaits us…

3. Creativity, the soft skill that has found greater visibility in the new millennium, the spark of new ideas, a breath of fresh air. There is always creativity behind every change and innovation.

These are the values ​​that led to the birth of Atlas World, with which we intend to put leaders in close contact with the same vision of the future. Generate change and leave a positive footprint on your passage for generations to come.

The impact generated by the strength of a community, which we like to call “Heroes“, manages to have a domino effect of causing change.

Two projects have already been launched to support this initiative.

The first project was the Atlas Award. A recognition, created by the artist Marco Veronese, for the entrepreneur deemed worthy of having best represented the values ​​listed above. The first edition saw the winner Dr. Gabriella Ruff, founder of a brilliant company operating in the human resources sector, awarded in a gala evening during the now well-known annual Budapest Business Party event, in 2019.

The second project was “Fear is the mind-killer“, an online communication project that collects positive stories. A collection of testimonies of entrepreneurs who were able to overcome or manage economic difficulties during the pandemic. Leaders who always focus on their human resources realize that during hard times, the company must also be a refuge, hope, and guide for its employees and collaborators in certain moments.

All this, and much more, united under the Atlas World umbrella, a project born from people of goodwill, with a road to be discovered and built first. 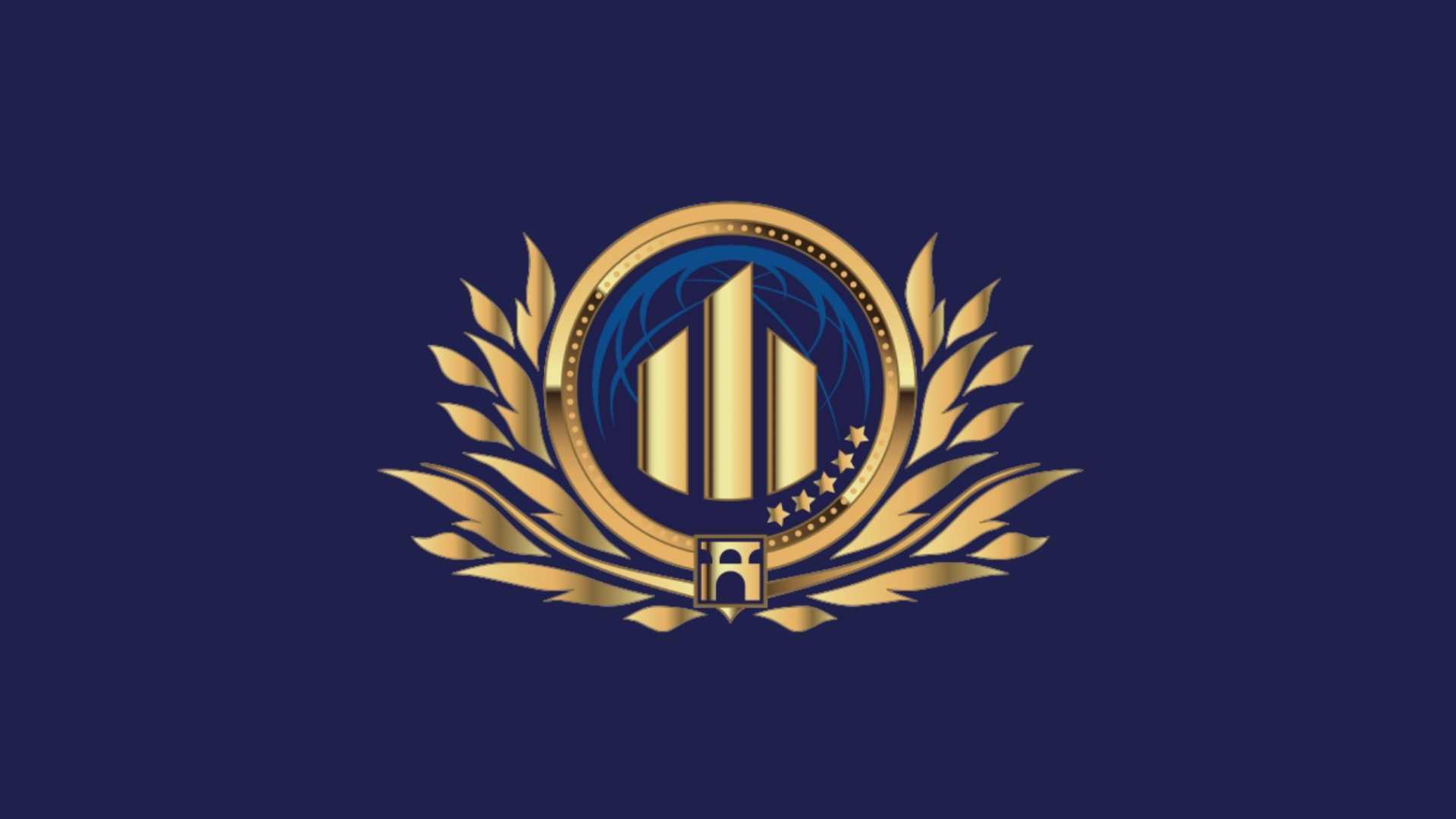 TAX AND LEGAL EXPLORER: THE EASY WAY ON HOW TO CONNECT THE BEST PROFESSIONALS AROUND THE GLOBE 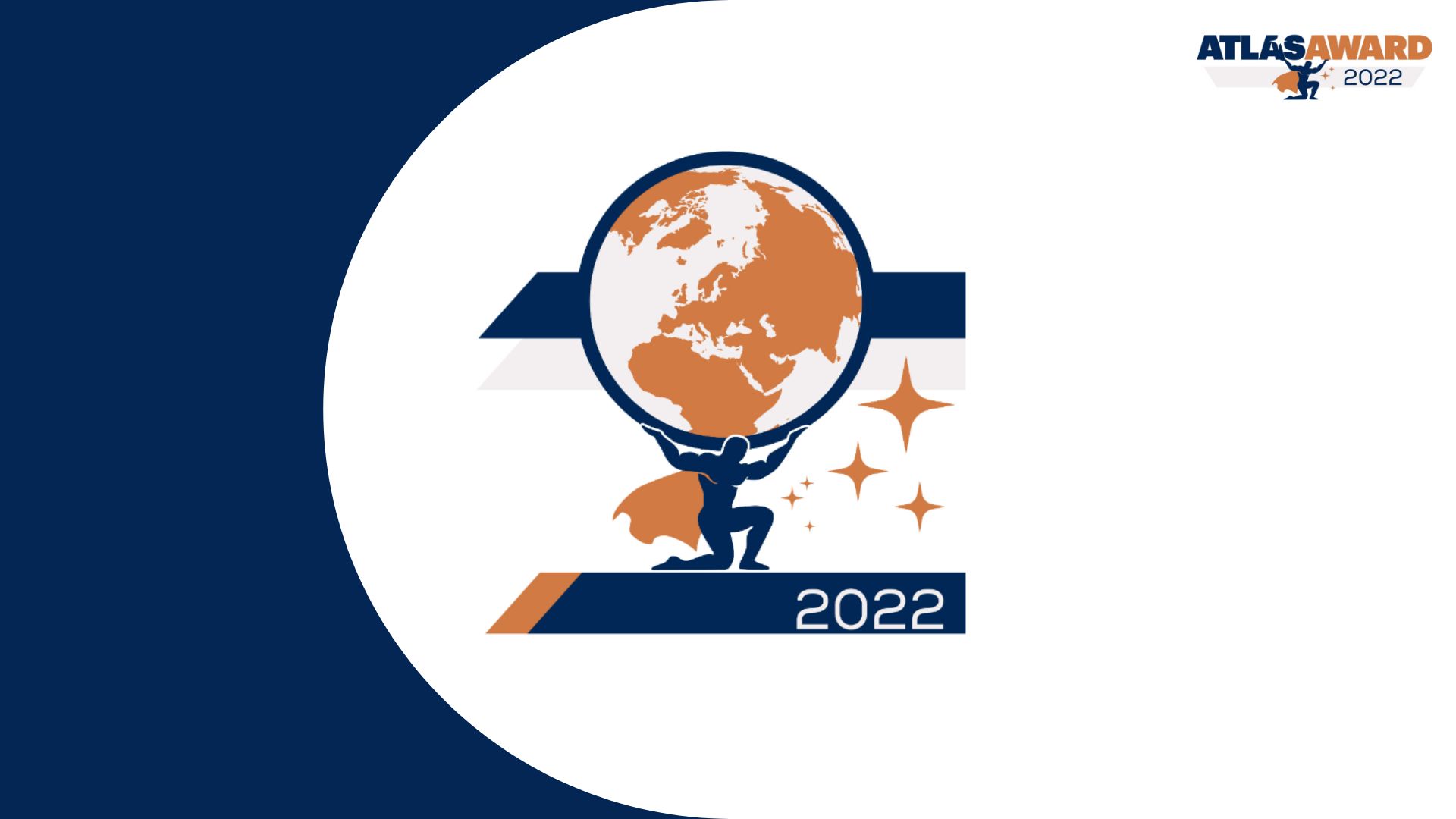 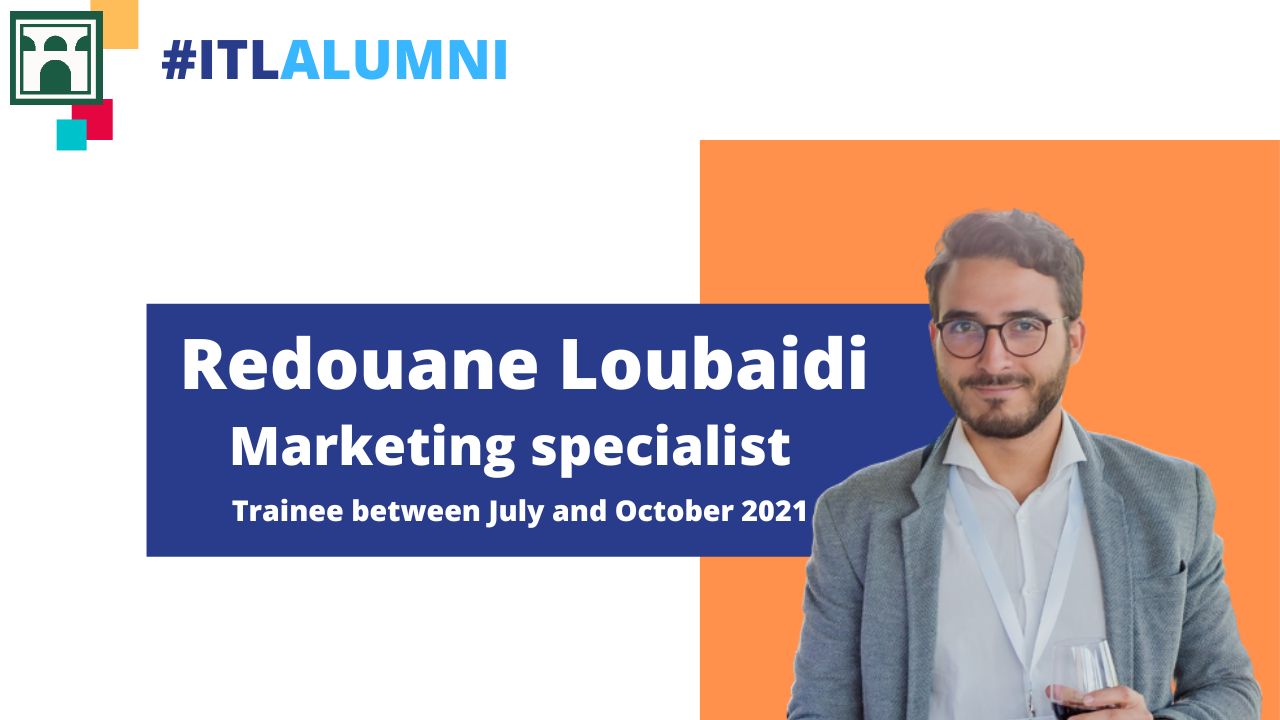 A CHAT WITH OUR ALUMNI: ITL Group meets redouane loubaidi