How much does it cost to buy a house in Hungary? 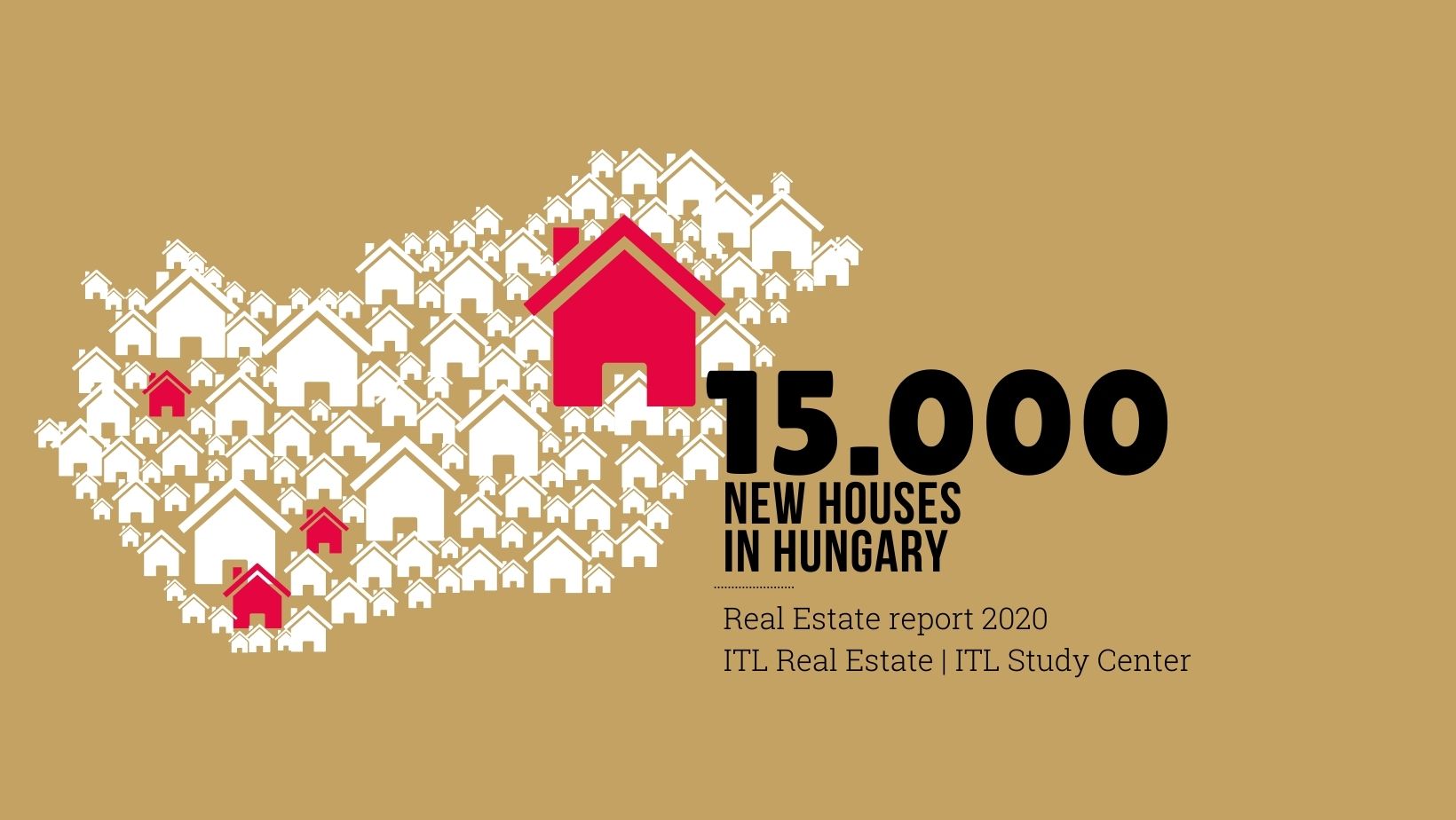 Observing the data of the 4 quarters of 2020 allows us to immediately identify a slowdown in house price growth with a turnaround compared to 2019:

• The growth in new housing prices was far greater than the growth of second-hand house prices;

• The prices of new homes have maintained a constant trend of growth compared to that of 2019 with a significant increase in the annual index of 7.4%;
• Second-hand home prices recorded a 3.4% increase rate but a trend decreasing compared to that relating to 2019. More precisely, after having an increased in the first quarter of 2020, second-hand housing prices fell by 3.3% in the spring affected by the pandemic, before rising again in the third quarter, with an increase of 3.7% compared to the previous quarter. Prices fell again in the second wave of the epidemic was in the fourth quarter, but the extent of the decline was less pronounced (1.7%) compared to the first wave. Due to these changes of direction, the second-hand housing prices in the fourth quarter were 2% higher than at the same period of the previous year.

The reasons for the increase in the prices of new homes are to be found both in the trend of the Covid pandemic and both in legislative interventions implemented by the Hungarian government that has facilitated the purchase of new homes. The implementation of the Security plus as an alternative investment option, The reduced rate to 5% (then returned to 27%), the extension of the Family Home Building Grants, and the lengthy administrative procedures for the purchase of second-hand houses have encouraged the Hungarians to opt for the purchase of new homes. Around 15,000 houses were built in 2020. The price average of a new home was 34.5 million forints, 3.5 million more than a year previous. Meanwhile, the price per square meter has increased from 505 to 582 thousand (HUF).

• In Budapest, the average price of a new home was HUF 42.5 million and 775,000 HUF per square meter, both 13% more than the 2019 average. In the 13th district, which sold most of the new housing, the unit price of housing amounted to 740 thousand florins, followed by district 11 with a value of 873 thousand florins;

The graph below allows us to understand even more the trend of the variable previously treated: 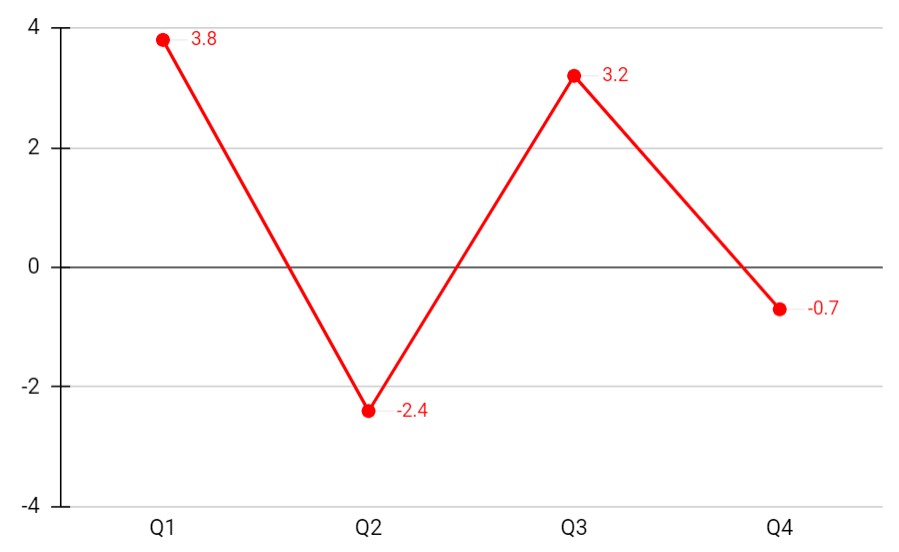 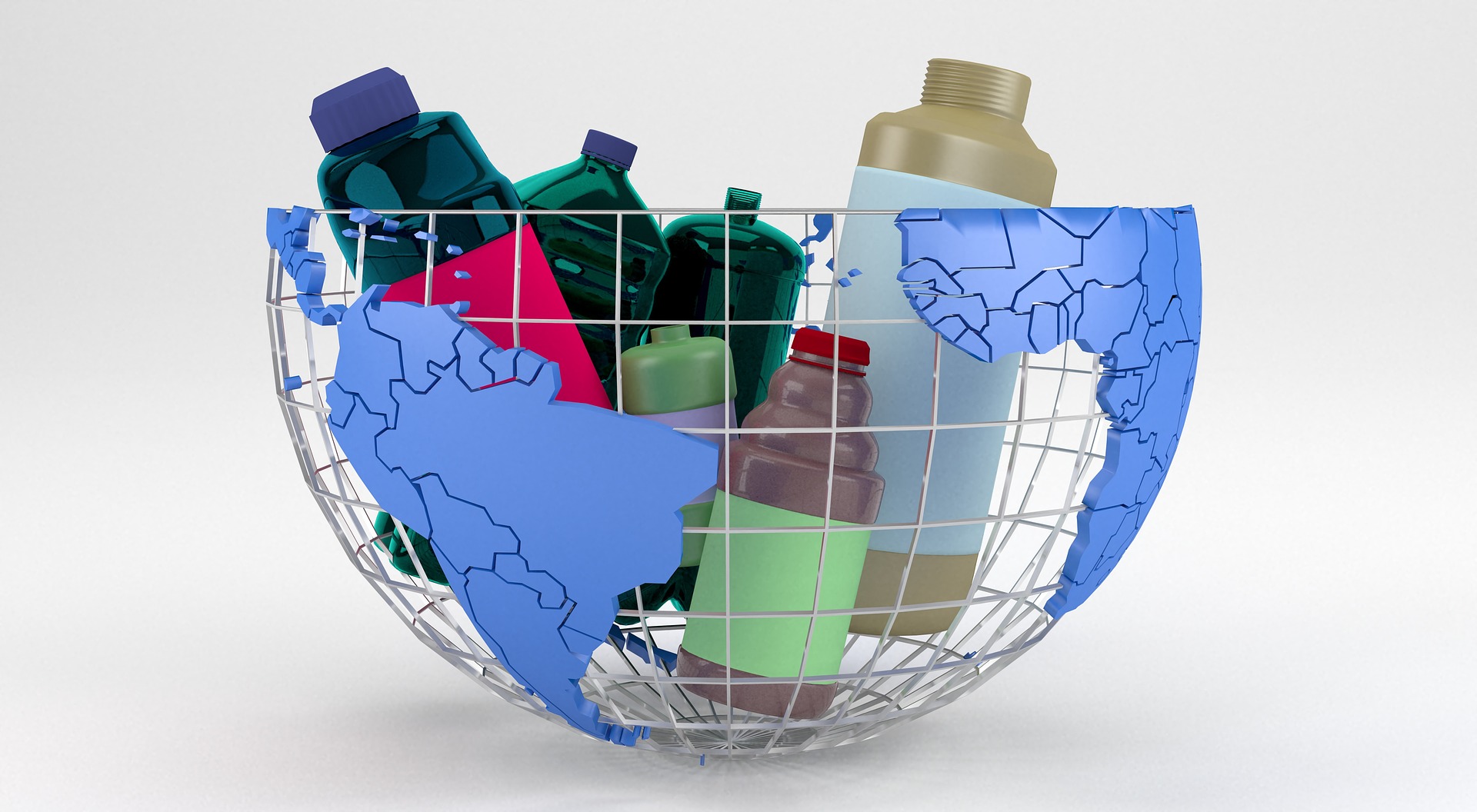 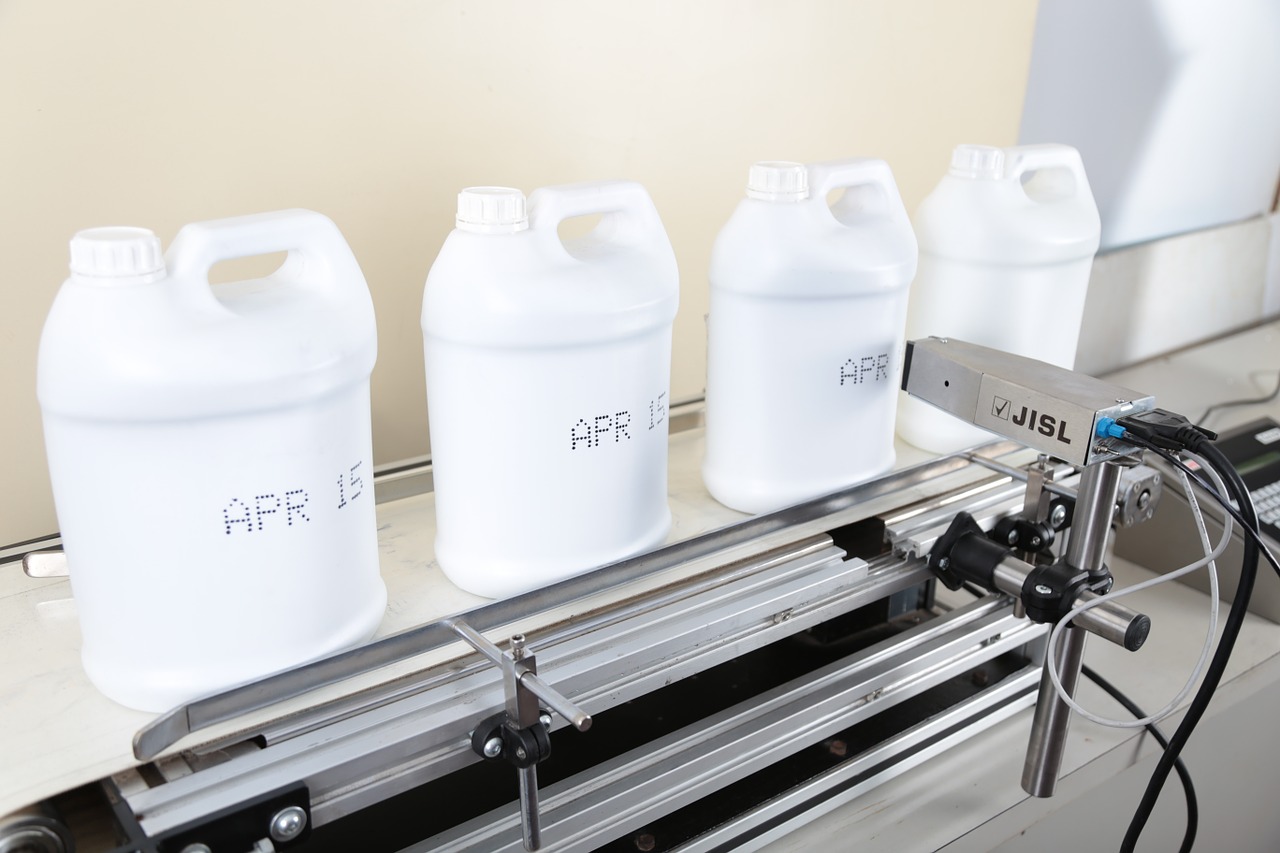 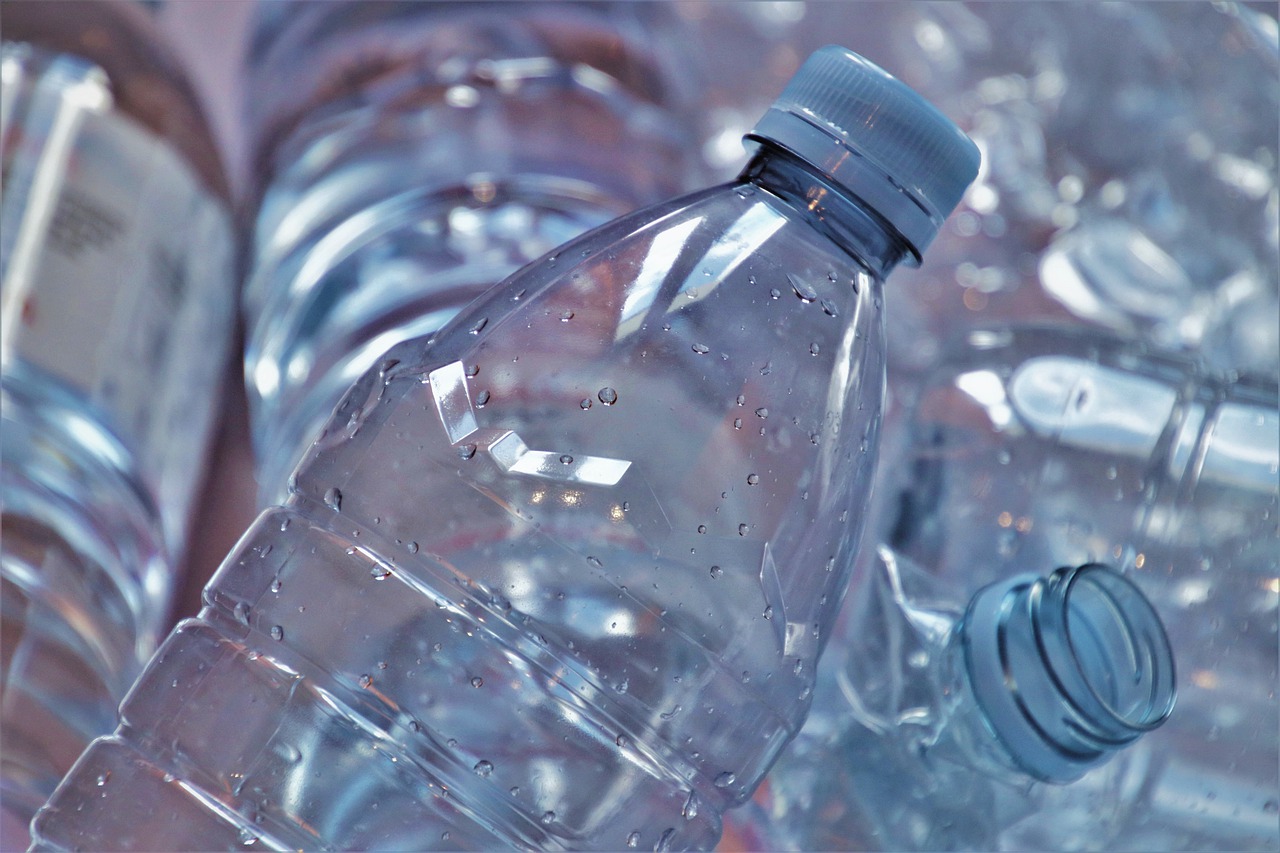